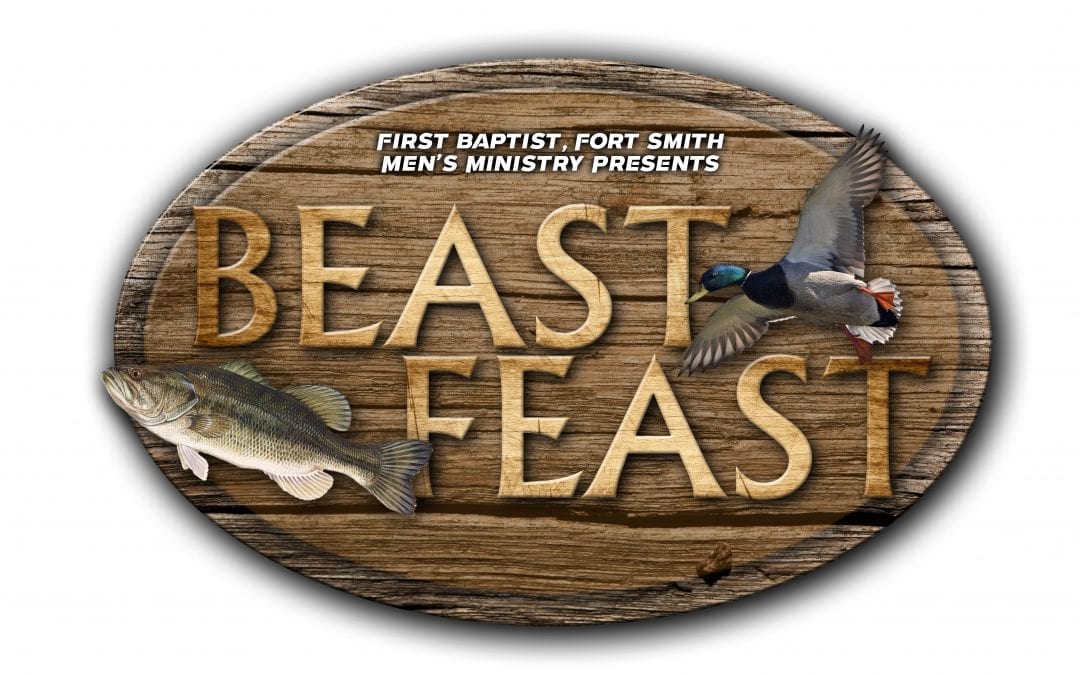 Jimmy Houston, Americas Favorite Fisherman has been on national television with Jimmy Houston Outdoors on VERSUS(OLN) (will be NBC Sports January 1, 2012), America One; Faith TV; America Media Group; Lone Star Network and National Religious Broadcasters. and Jimmy Houston’s Adventures on America One; Faith TV; AMG Network; Lone Star Network and National Religious Broadcasters. His show (JHO) consistently ranked as the #1 outdoors show on ESPN for 20 years and now on VERSUS(OLN) and the other networks.

Jimmy is well known as the hardest working pro in the country. A deacon at First Southern Baptist Church of Keys, Jimmy speaks at many churches around the country.

Since winning The Oklahoma State Championship as a college senior in 1966, Jimmy Houston has gone on to win over a million dollars in bass tournaments. He has fished 15 BASSMaster Classics and won the B.A.S.S. Angler of the Year title in both 1976 and 1986.  He still fishes the FLW Series.